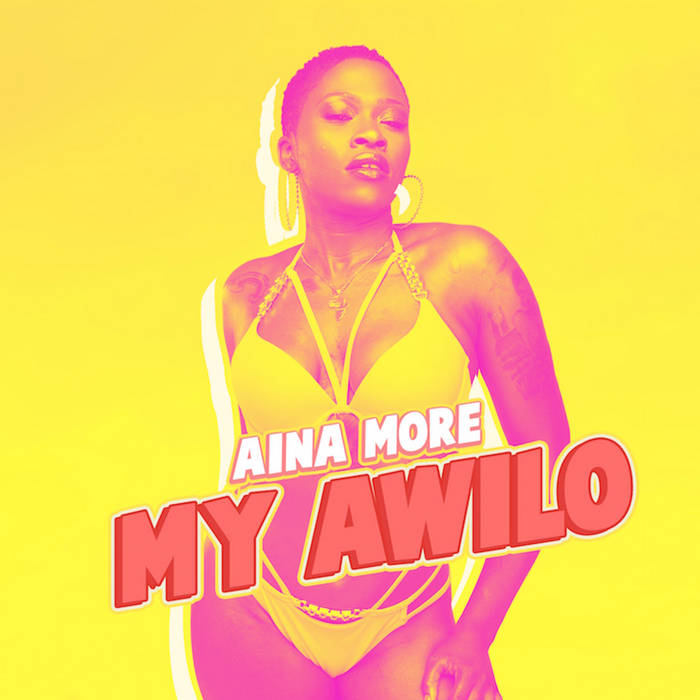 2 EPs & Mixtapes deep, she is now working on her début Album.